It might be difficult to understand how someone can work out complicated financial data and, at the same time, have an artistic skill. Flaviu-Tanase Popa is a data analyst at Yardi Romania and he is also a talented photographer. And no, we’re not just saying that because he is our colleague. National Geographic said it before us, as one of his photographs was featured in the National Geographic Traveler Magazine.
We wanted to know more about that and about how Flaviu, a Technical University graduate, sees his job at Yardi Romania.

First off, what do we need to know about you?
I studied Geodesy at U.T.C.N. (Technical University of Cluj-Napoca) between 2007 – 2011 and after that I started master studies in Media Production at Babes-Bolyai University, F.S.P.A.C (Faculty of Political, Administrative and Communication Sciences), which I didn’t finish because it was a waste of time. Before Yardi, I worked in advertising and land surveying. Advertising was interesting and creative, but the reward wasn’t quite as expected. My hobbies are photography, obviously, but also basketball and wandering around with my camera. At Yardi Romania, I’m a data analyst in the PropertyShark Data Team, process lead at Taxes Process. As the name tells it, I’m figuring out how much money an owner should pay to the state for a property.

How did you get here, at Yardi Romania?
I tried to get here a few times. To be more precise, three times. I guess it’s true what they say – third time lucky.

What is the best part of your job?
Understanding, analyzing and displaying meaningful results on large sets of data is still an everyday challenge, even after three years. Also, my colleagues make coming to work a pleasure (we have a lot of fun). And last, but not least, having a flexible schedule.

How did you take up photography?
In high school I was into drawing (still life and architecture) and photography was a natural step afterwards. Starting with a point-and-shoot camera in 2007, I gradually changed my equipment and got to a point where I can do the type of photography that I want. (Flaviu’s portfolio) 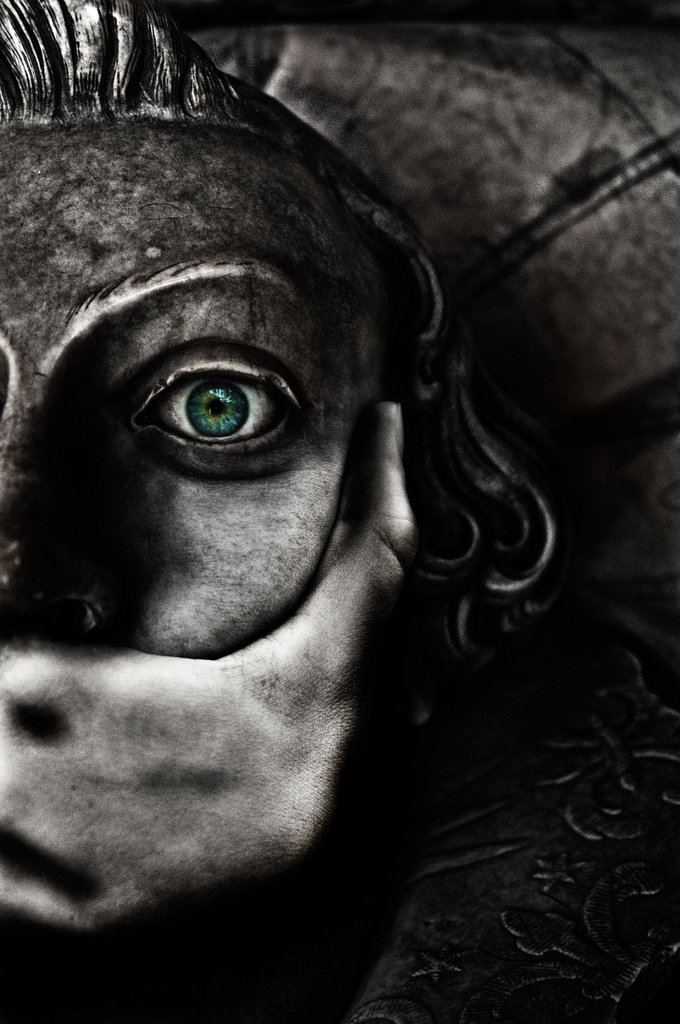 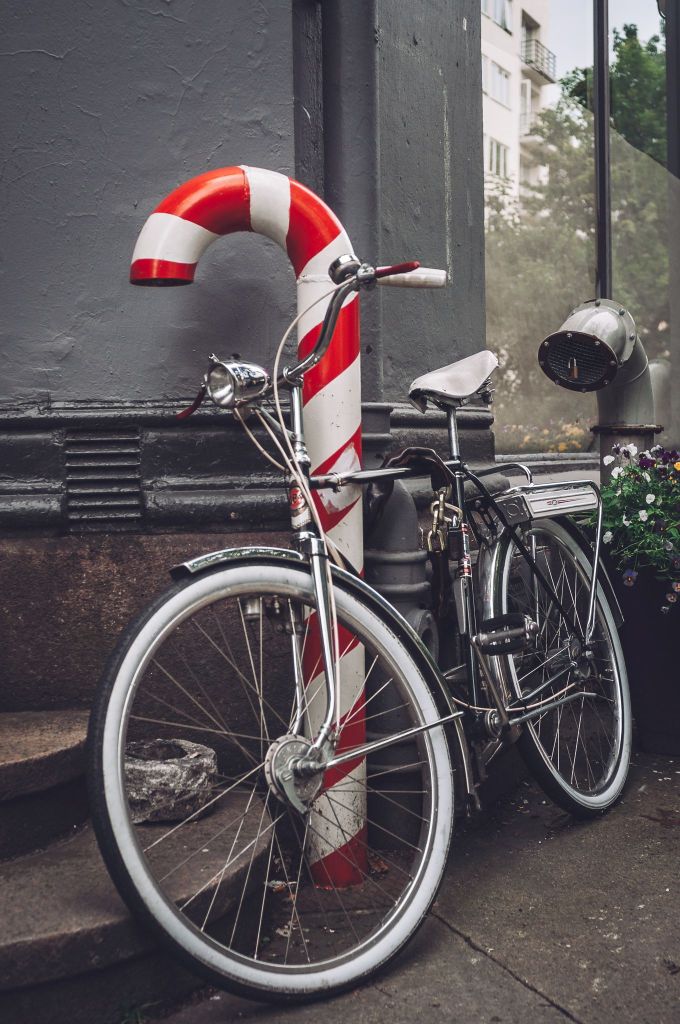 One of your photos was featured in the National Geographic Traveler Magazine. How did that happen?
A friend of mine asked me if I wanted to take pictures of some motorcycles near Brasov in the weekend so he can use them for his guide book. Well, it turned out those were brand new BMW motorcycles from BMW Romania, which I think they also used in their advertising campaigns. I was told that my picture will appear in National Geographic Traveler, but it was still a big surprise when I saw it in the printed edition, because I never believed it would happen. The fact that my image appeared in National Geographic was the reward for my work. After this, everything went back to normal and I like that. 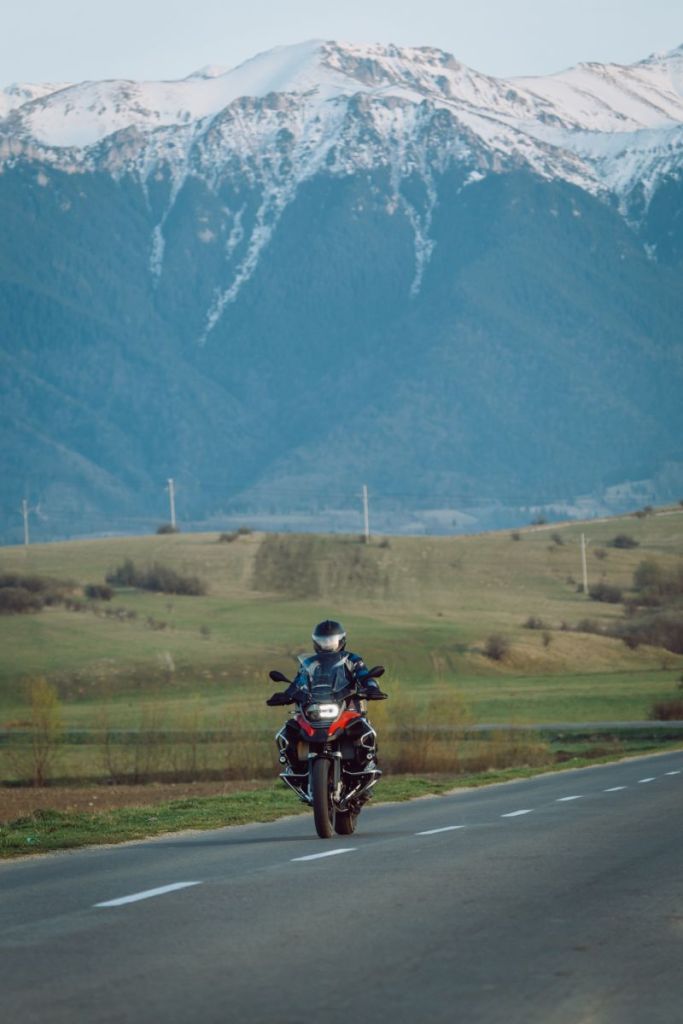 The photo in the left was featured in the autumn 2016 edition of National Geographic Traveler Magazine.

How does the ideal job look like for you? If you weren’t at Yardi Romania, what would you be doing?
I am doing what I like right now and I don’t think that being a full-time photographer would give me more satisfaction. Maybe tomorrow I will change my mind about what I said. Who knows?

We live in the times of memes and motivational quotes. We chose a few, more or less inspirational, but we would like your opinion on these wise words.
“The harder I work, the luckier I get.”
We make our own luck, don’t we?

“Procrastination is the art of keeping up with yesterday.”
No, that’s not me. This one is for the ones who find excuses.

“Too much agreement kills a chat.”
I agree with you on this. Did I kill it?