Ionel Banut on flying, sprinting, and the lottery 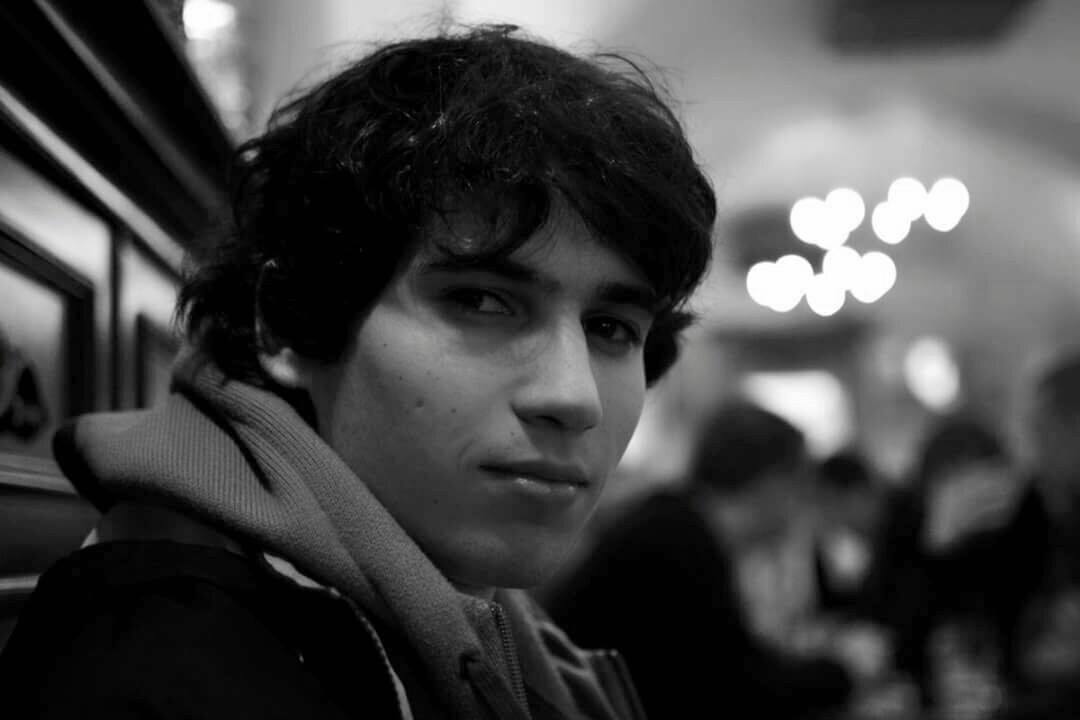 Our colleague Ionel Banut is a Real Estate Market Analyst for Yardi Matrix. He is also a Process Leader, which probably means that studying diplomacy and state interactions at the Faculty of European Studies is put to good use almost on a daily basis. He likes flying, a lot – although, as we were talking, he told me he feels less than stellar about the fact that he will need to renew his flying license pretty soon; and then again after 3 more years, and again in 6 years and so on. It kinda sounds like a drag, but for a guy who likes planes and gliders so much, quitting is not an option. Also, as this short interview will reveal, Ionel is not on speaking terms with himself, is a strong believer in creativity, and would like to live to be 100, but only to see how far science can get by that time.

What made you choose this faculty? Why not something else?

I was into history and politics, and especially into how states and global actors interact, leading to situations of conflict or cooperation. I wanted to find out how these things play out on the global scale, what are the causes leading to the biggest events in history, the ideology behind it, and so on. Also, I knew that Medicine, and Maths, and Engineering…you know, the usual choices, are just not for me, I didn’t like any of it.

How did you get here, at Yardi?

It’s a pretty casual story really: two of my friends were already here and they posted something about some openings and positions at Yardi. So I decided to give it a shot and here I am.

And flying? When and how did that get into the equation?

Well, I was lucky enough to join the Romanian Airclub, where anyone aged 16-22 can take up flying lessons and get their licence for free – one of those rare perks of living in Romania. Anyway, I got mine at 18, before I even got my driving licence. I am older now, and flying doesn’t come for free anymore, but it’s worth every penny. I don’t fly nearly as often as I’d like, but I still get to see Planet Earth from above, every once in a while. There’s definitely something deeply satisfying about making a piece of metal fly, using nothing but the power of the Sun. 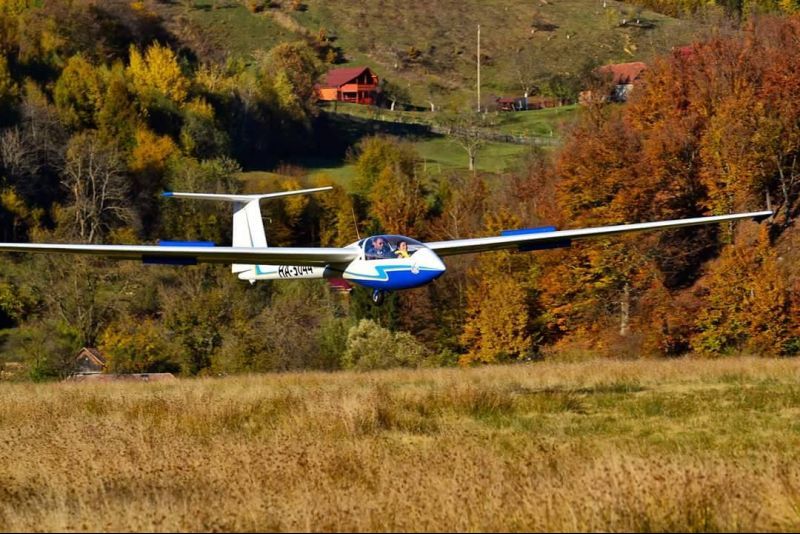 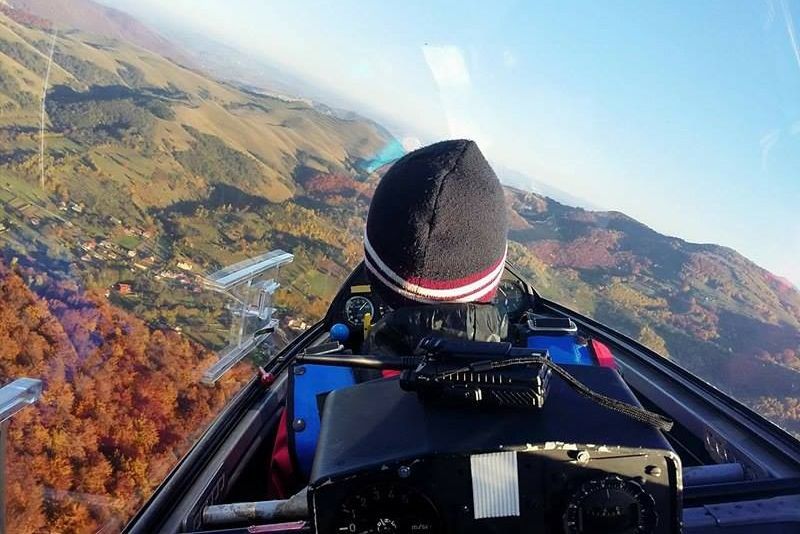 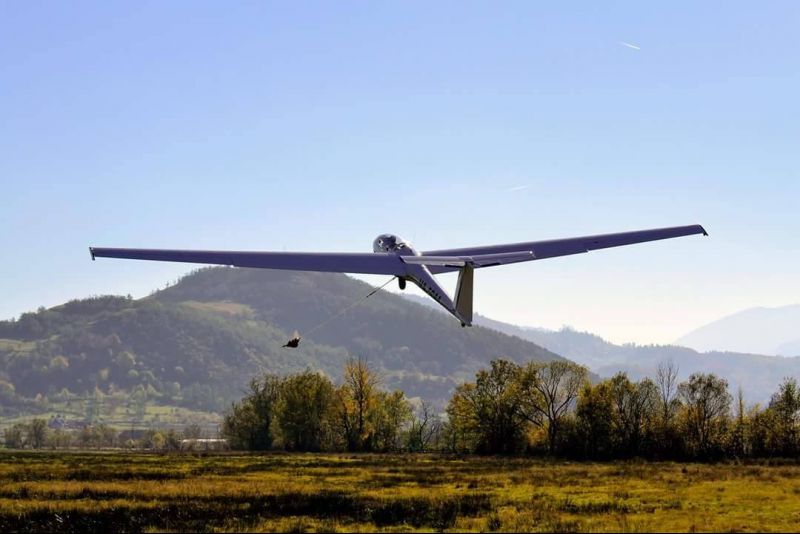 And now, the Big Ones, which is really just a fancy name for some quotes that I want your opinion on. Ready? Sure!

”The greatest pleasure in life is doing what people say you cannot do.”
Yeaah, that’s true for me. Proving people wrong feels great.

”There is no creativity, everything is a remix.”
I used to think that. That there’s nothing trully and completely original, only variations on a theme. But even if you want to make a remix, you still need to be creative. I know you can’t really imagine something new, without basing it on something you’ve seen before. So from that point of view, yeah, everything is a remix. But creativity is something else, it’s not just copying and pasting. Of course, in the end experiences are going to be similar, but that’s because people are similar. Creativity is what sets these experiences apart.

”Folks are usually as happy as they make their minds up to be.”
Not entirely true. If we only lived inside our heads, maybe. But the outside factors influence us, we cannot avoid that.

And now the last thing, it’s the ”would you rather” question: Would you rather win the lottery or live 100 healthy years?
Win the lottery, definitely. We need money, I mean you can do a lot of stuff with it. If you have money, you don’t need to worry about it anymore and you can focus on the things that you really want and like. Plus, I think I would only want to live to be 100 in order to see how far science and technology get by then.

This is the end, Ionel is off the hook with the interview. All he has to do now is use the voucher his colleagues gave him and try another way of flying: paragliding.