Time for Magic with Our Photo Editors

This time, our employee spotlight is actually stolen not by one, but by ten extremely talented people, whose job is to make things disappear, add color, and create lighting effects that change how we perceive real estate reality. Some love filters and effects and extra light, while others are after pictures that are more “real”; but great photographers and photo editors look at this from another angle: they want to make sure the picture conveys a certain feeling or state, or that it brings certain elements front and center, or … that they make you look at a building and you instantly want to buy it or rent it.
This is precisely the mission of the Matrix Photo Editors. This team was created in October 2014, with the main purpose of editing photos for the Yardi Matrix property reports. The Cluj team work closely with photographers from all over the United States, who are contracted to capture exterior shots of office, industrial, and retail buildings, as well as apartment buildings and pools if they exist. The photographs are then adjusted by removing the lens distortion, cropped and resized accordingly; the next steps are fine-tuning the color and lighting and also removing objects like power lines, people, trash, etc.
We already used too many words to describe a team that can really let the photos “speak” for them so, without further ado, we give you a before and after demonstration of talent and, well… patience:

Nicolae took not 1, but 3 photos of the same building, from different angles and combined them to obtain “the big picture”. The result is brighter and, of course, more put together. 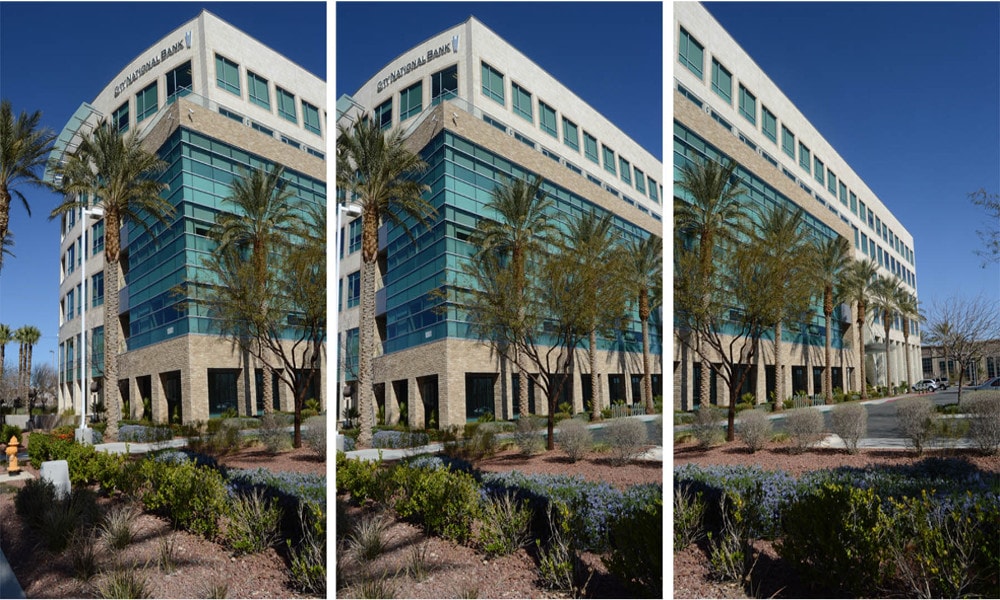 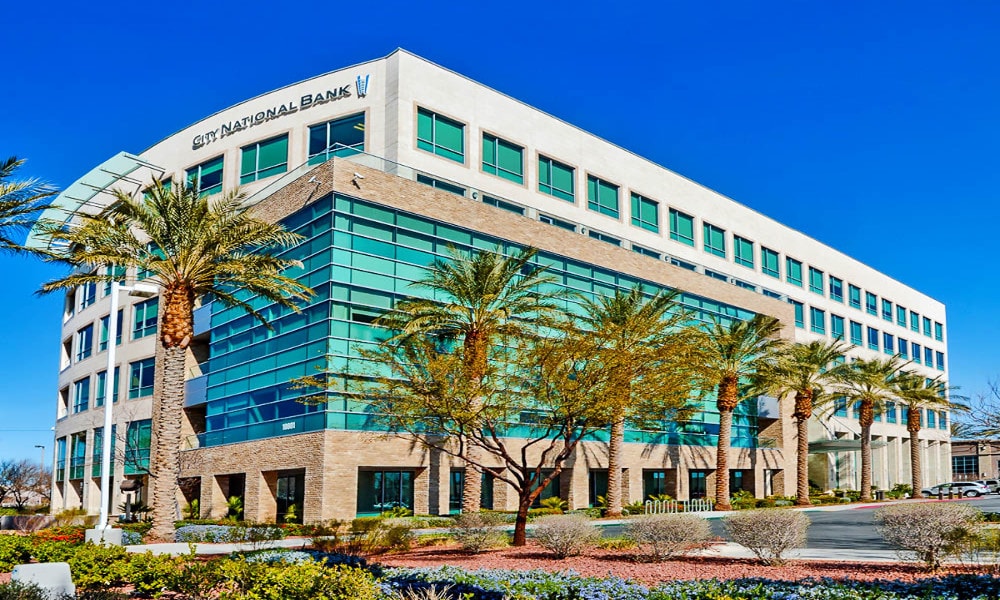 Andreea managed to transform this bleak facade, complete with desolate parking lot into its sunnier, greener version, one that actually makes you want to move there. I, for one, would love to have a skill like that. 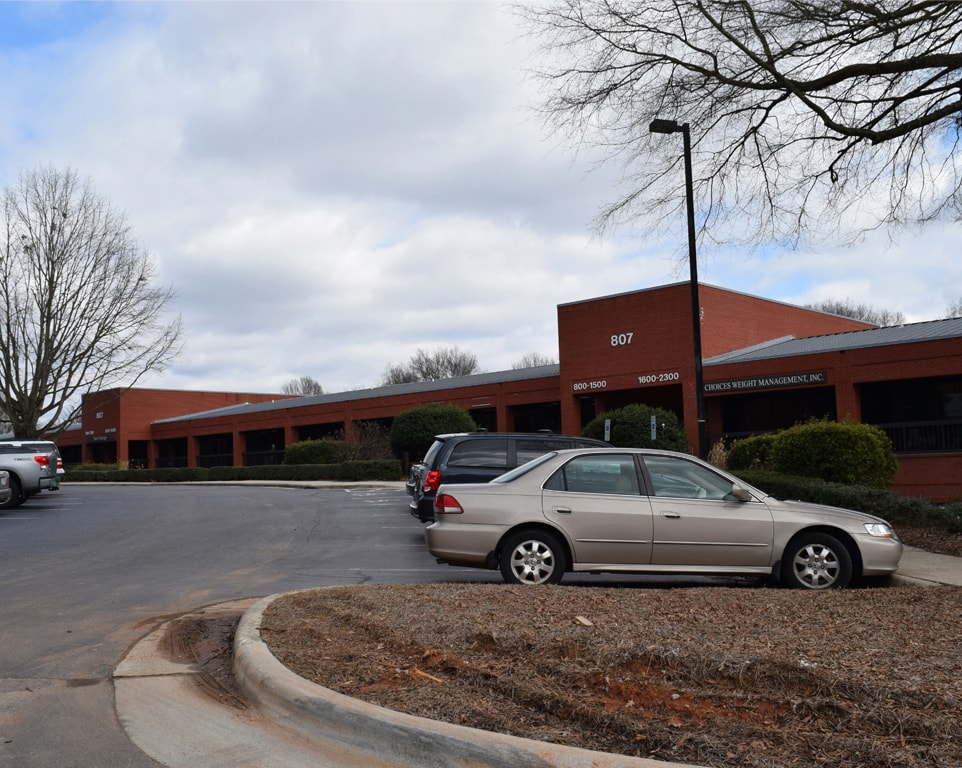 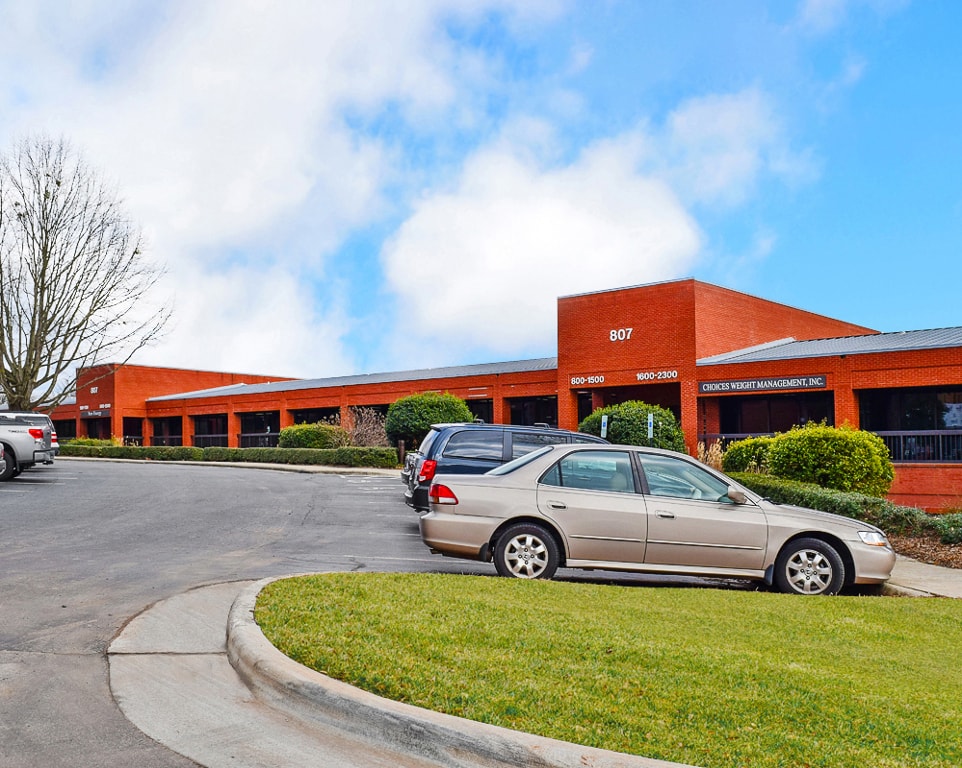 In another demonstration of talent, Andreea brought the sun to this street, making the building look more welcoming. 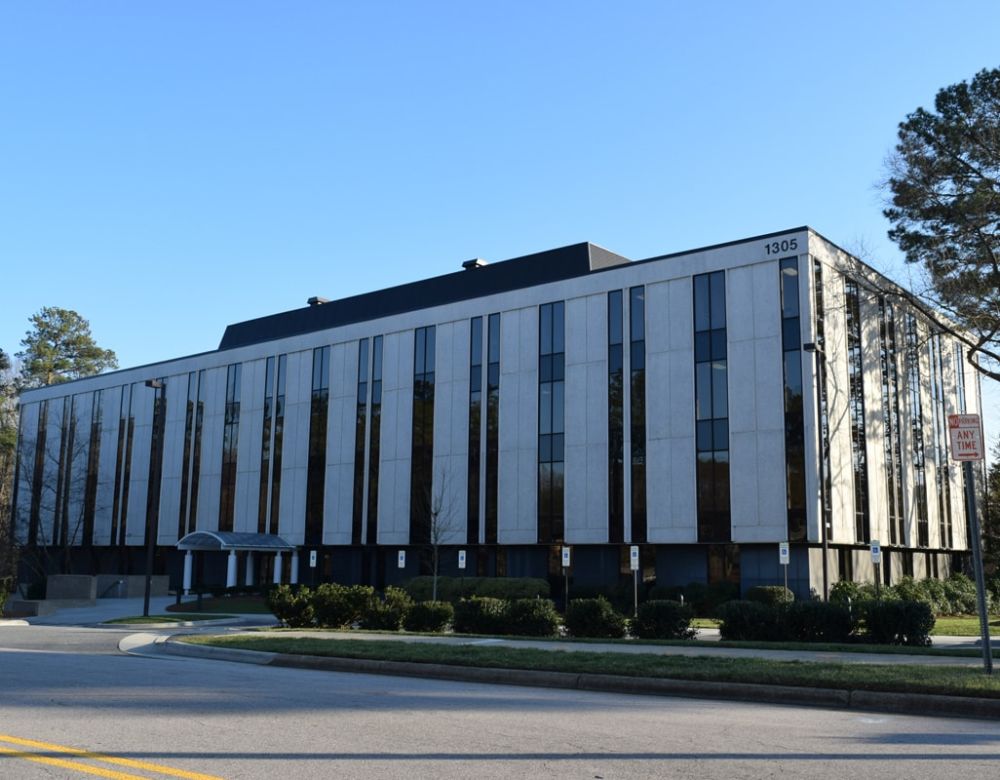 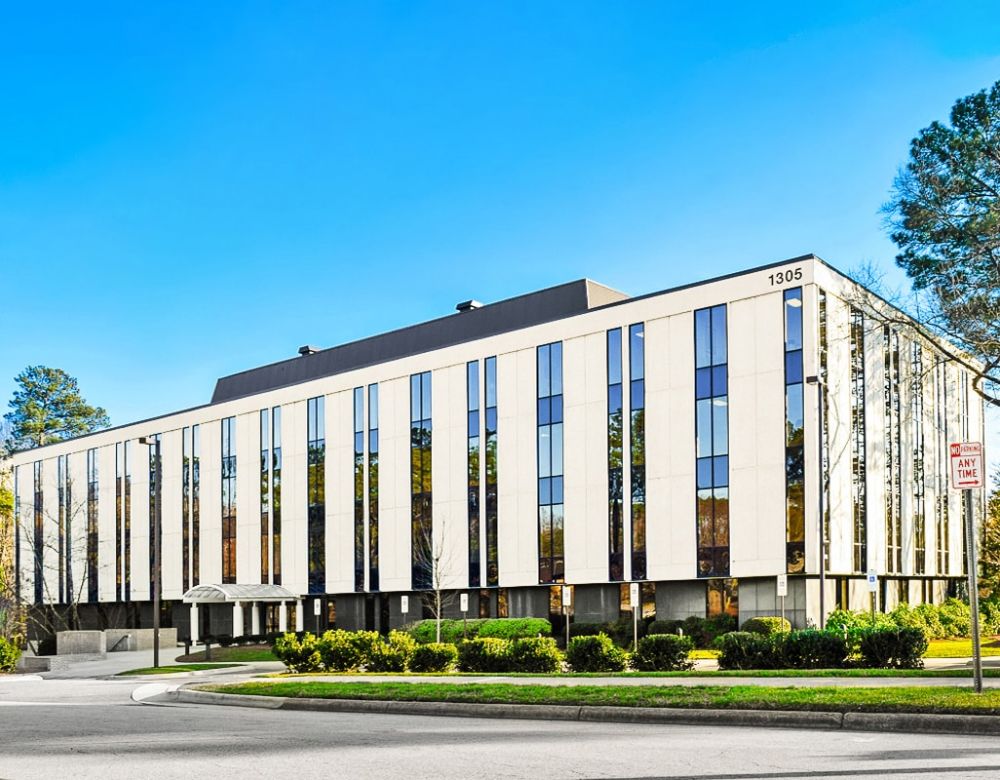 Patricia’s before and after photos show, yet again, that there’s almost nothing a bit more light and sun won’t solve. 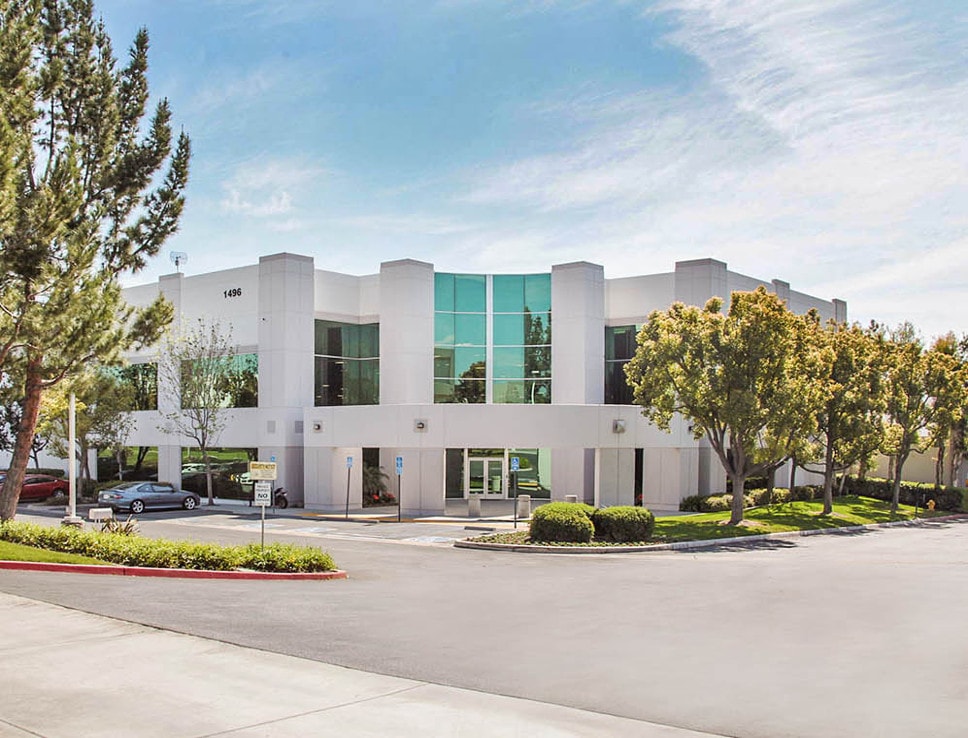 With her awesome Photoshop skills, Anca manages to take this photo out of the darkness: what seemed like a shapeless, featureless block emerged as a beautiful, modern building.

Andrei’s before and after photos are perfect for a game of ”spot the differences”: the people are gone, the red lights look brighter and the palm trees seem to have soaked up all the sun. 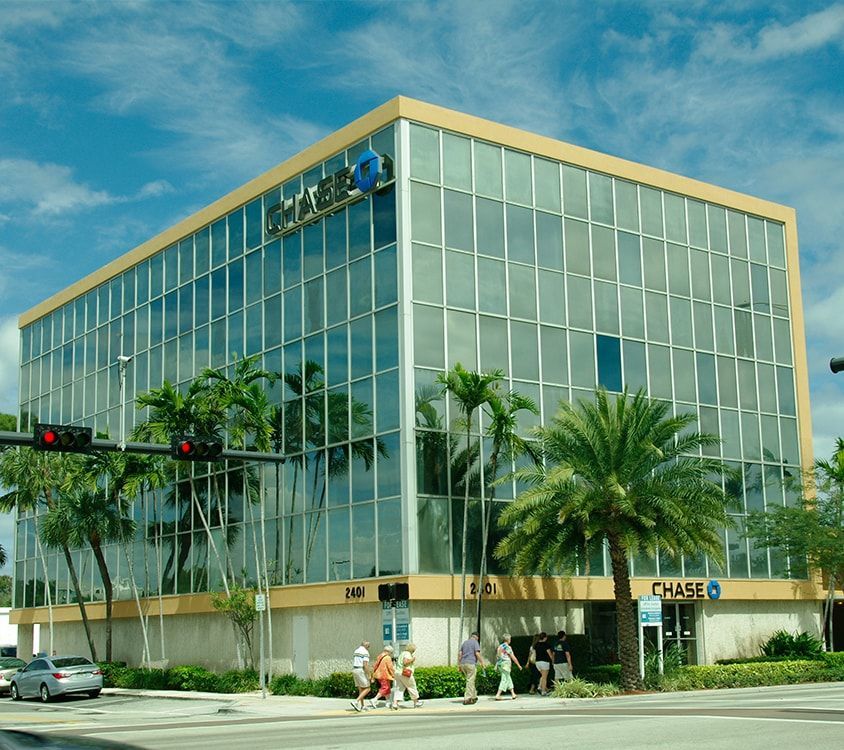 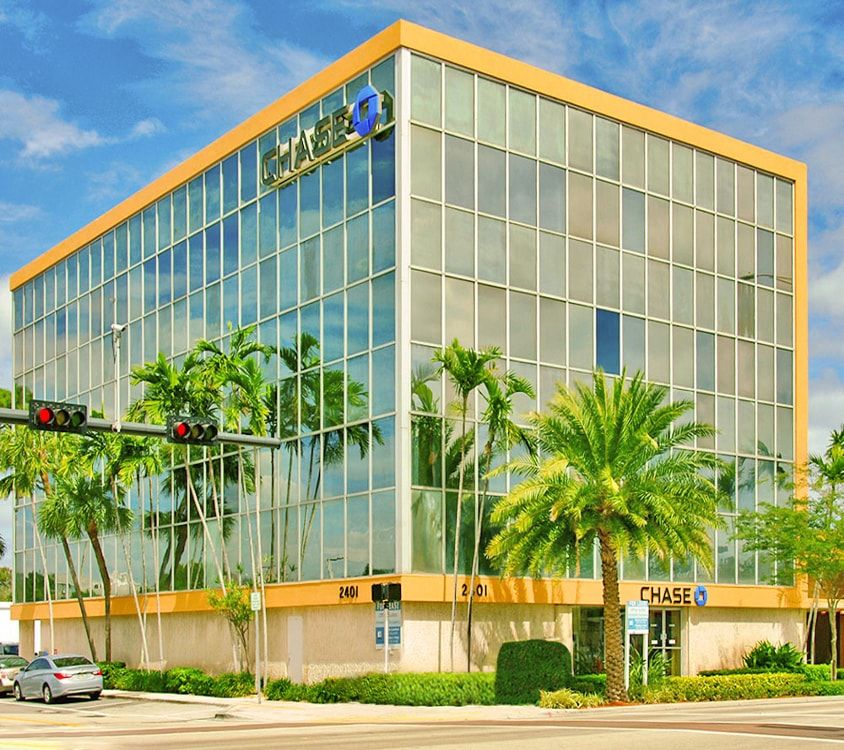 It looks like a few small tweaks make all the difference: Roberta managed to change the energy of this building by adding sunshine, spice, and everything nice! 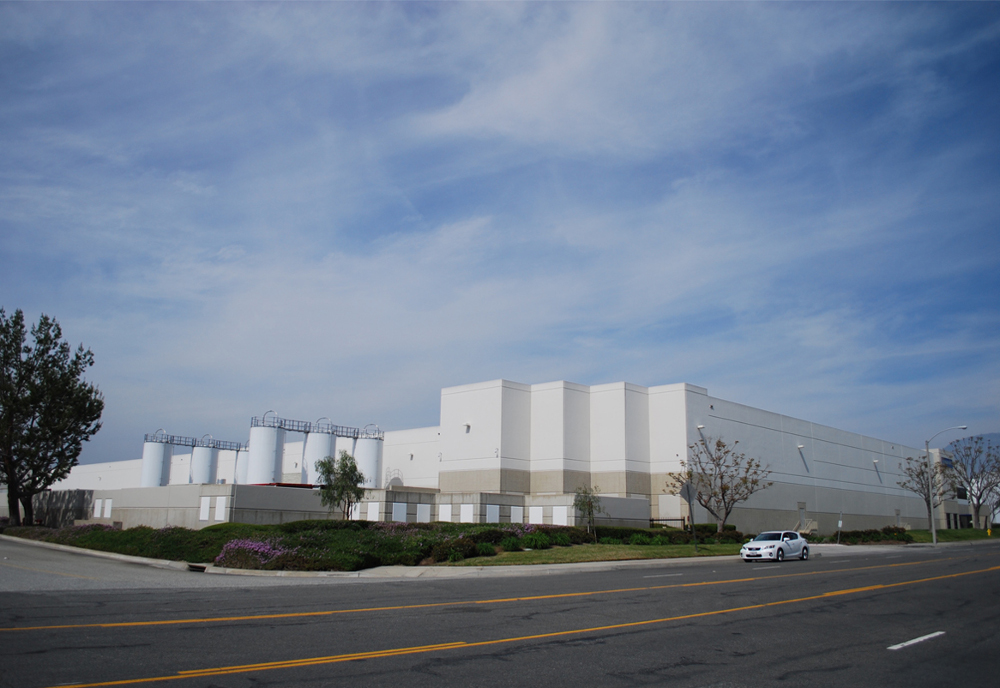 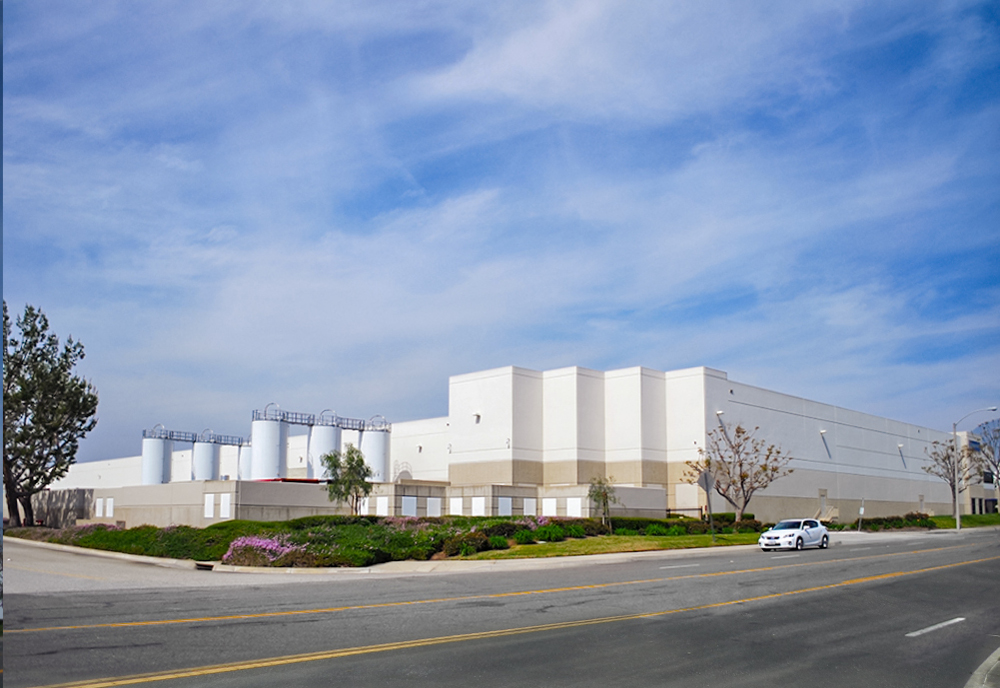 And last but definitely not least, American Spirit meets 4th of July meets an entire aviation show. Andy admits he might have gotten a bit carried away with this picture. Just a bit. And we like the result! 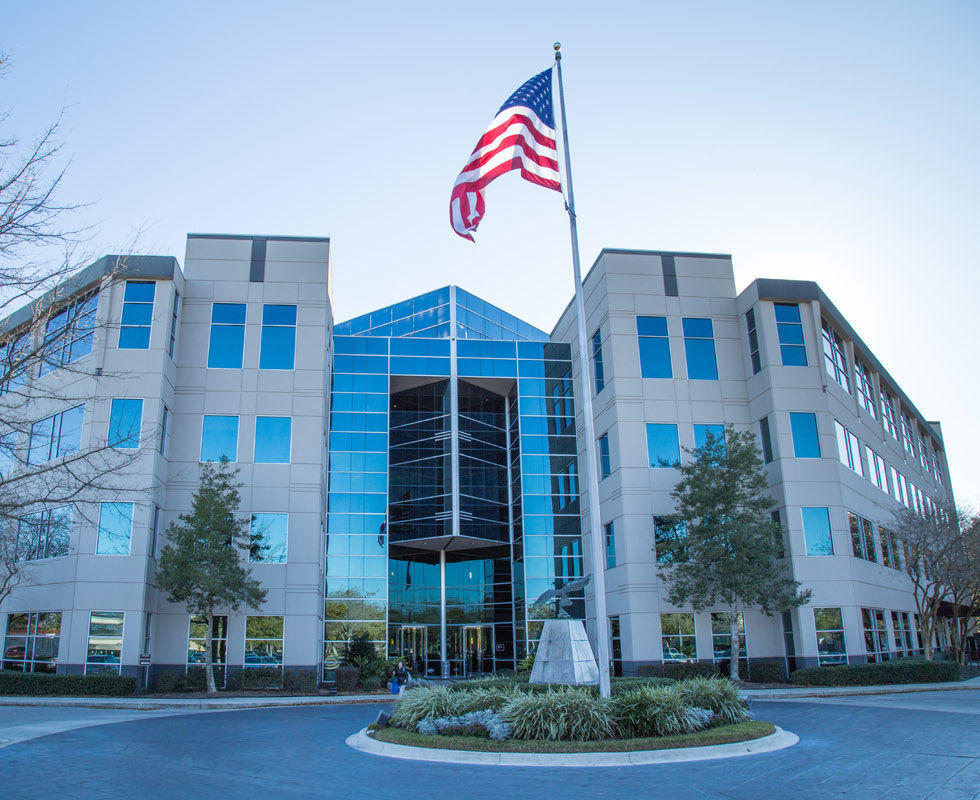 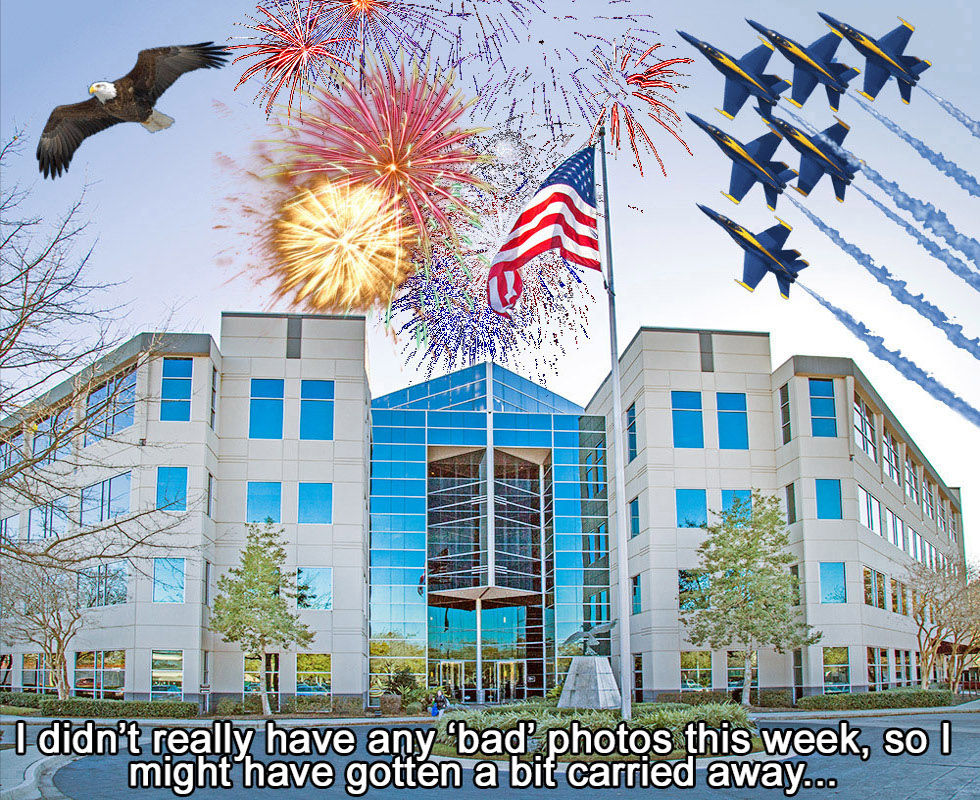